Whispers Across the Atlantick 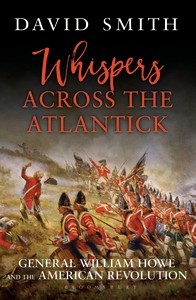 Whispers Across the Atlantick

General William Howe was the commander-in-chief of the British forces during the early campaigns of the American Revolutionary War (1775-1783). Howe evoked passionate reactions in the people he worked with – his men loved him, his second-in-command detested him, his enemies feared him, his political masters despaired of him. There was even a plot to murder him, in which British officers as well as Americans were implicated.

Howe’s story includes intrigue, romance and betrayal, played out on the battlefields of North America and concluding in a courtroom at the House of Commons, where Howe defended his decisions with his reputation and possibly his life on the line. The inquiry, complete with witness testimonies and savage debate between the bitterly divided factions of the British Parliament, gives Howe’s story the flavour of a courtroom drama. Using extensive research and recent archival discoveries, this book tells the thrilling story of the man who always seemed to be on the verge of winning the American Revolutionary War for Britain, only to repeatedly fail to deliver the final blow.

Biographical Note:
David Smith lectures on the Military History MA programme at the University of Chester, UK. He has studied the American War of Independence for more than 20 years, including for his PhD which he was awarded in 2013. He has written books for Bloomsbury and Osprey Publishing as well as numerous articles on topics such as military history, North American history and sport. 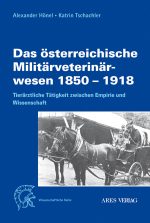 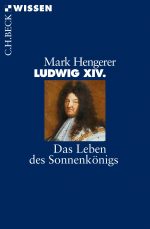 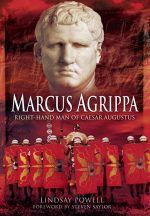 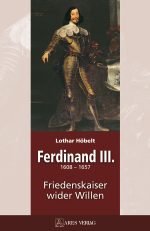 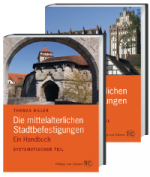 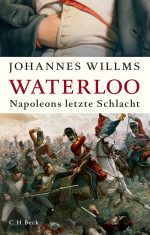 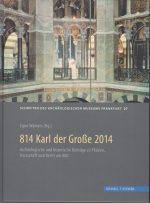 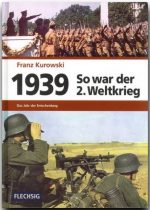 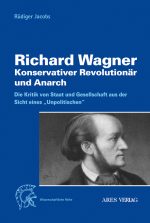 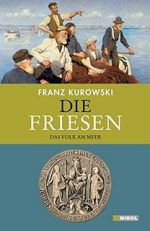