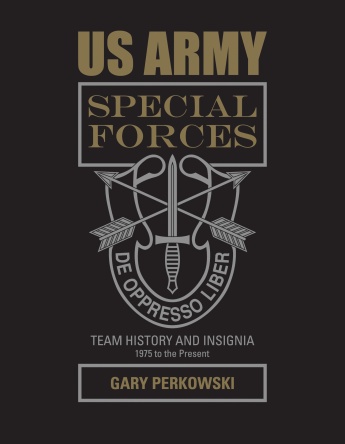 Individual Teams had unique insignia produced to commemorate their operations. 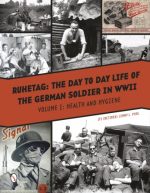 Ruhetag. Volume I: Health and Hygiene
The Day to Day Life of the German Soldier in WWII
69,90 € 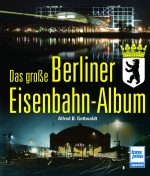 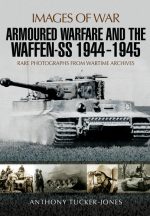 Armoured Warfare and the Waffen-SS 1944-1945
Rare Photographs from Wartime Archives Images of War
22,00 € 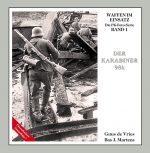 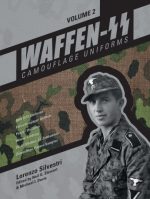