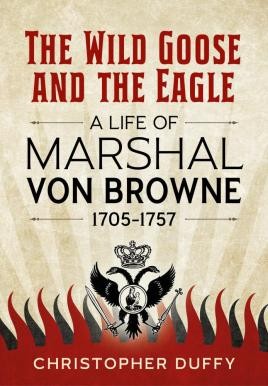 • A biography of one of the most celebrated Catholic officers whose family fled from Ireland to mainland Europe
• Von Browne was one of the great military geniuses of the era, even outwitting Frederick the Great during the Seven Years War
• This book also looks at the military strategies of the mid 18th century

Although little known in this country, Maximilian von Browne is counted among the finest soldiers of the old Imperial Austrian Army. As the present biography sets out to show, he was outstanding in his time for his vigorous conduct of war, and his extremely advanced idea of leadership and responsibility. Few commanders have taken so literally the phrase ‘to share the hardships of his men‘.

A son of that generation of Irishmen who fled from a penal regime to take service in Catholic Europe, Browne rose in the Army of the Empress Maria Theresa. In 1746, he could take the greater part of the credit for driving the French and Spanish forces from Italy, and in the next year he carried the war onto French soil by a celebrated invasion of Provence. Following an interval of peacetime, though far from uneventful, administration in the Imperial provinces, Browne checked and outwitted Frederick of Prussia in the first campaign of the Seven Years War. Already in the grip of a mortal illness, Browne was taken unawares when the Prussians resumed the attack in 1757, and of May 6 of that year he received a last wound, among his grenadiers on the field of Prague.

The Wild Goose and the Eagle is founded on a thorough investigation of the Viennese archives and of the terrain of the Marshal’s battles. It explores not just the life of a single commander, but the warfare of an age which holds many lessons for the present century. 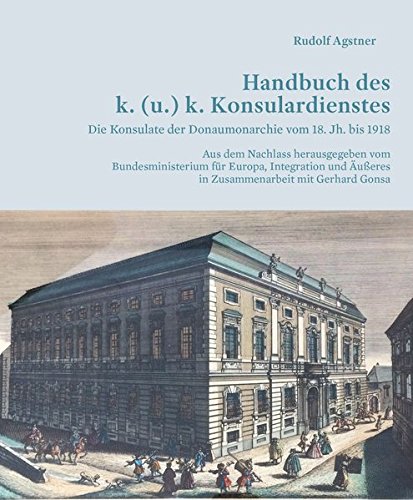 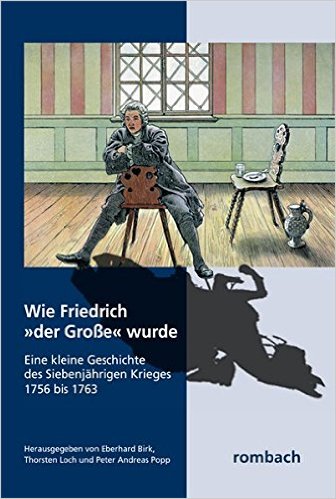 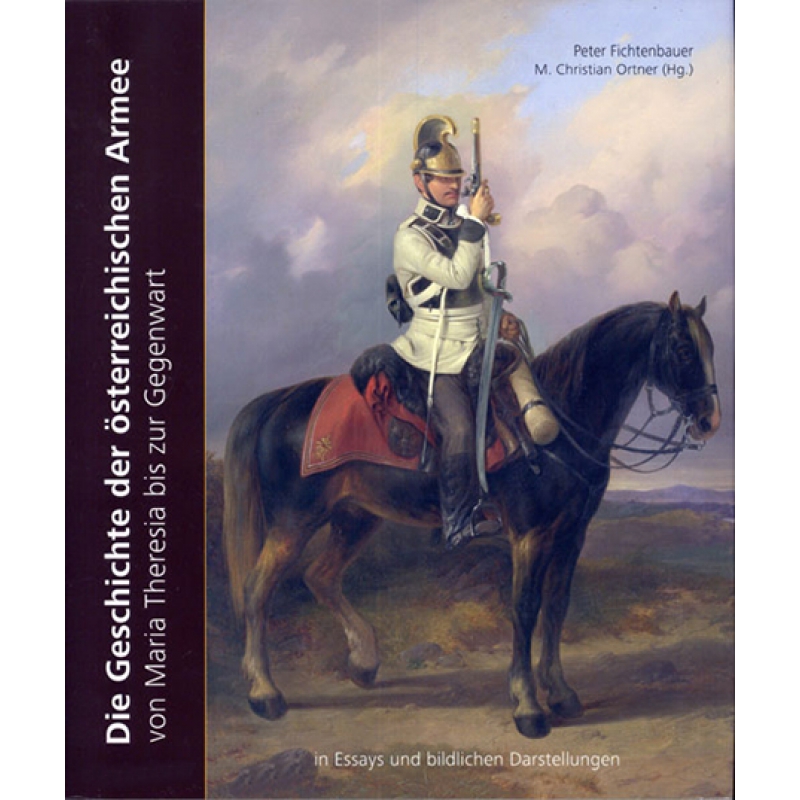 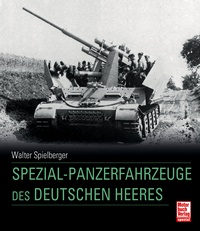 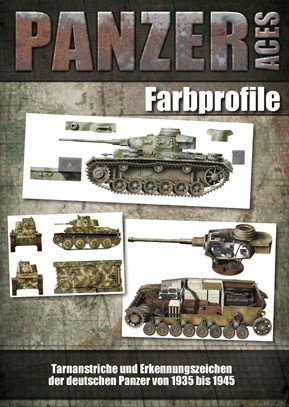 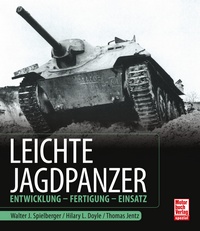 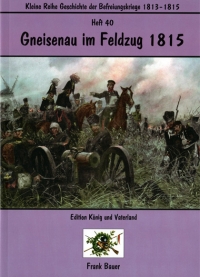 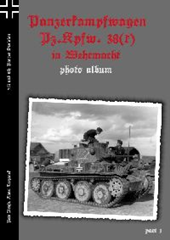 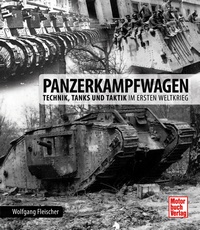 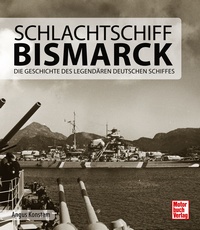 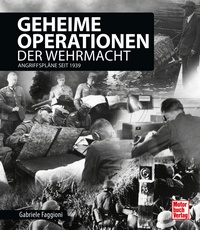