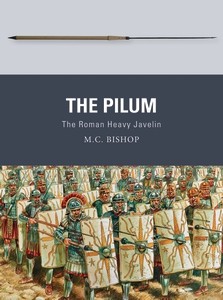 A heavy javelin, normally used as a shock weapon immediately before contact, the pilum was designed with a particular speciality: it could penetrate a shield and carry on into the individual behind it. Relying on mass rather than velocity, at short range a volley of pila had much the same effect on a charging enemy as musketry would in later periods. The design was not uniform, with a wide diversity of types throughout the developmental history of the weapon, but for more than four centuries it remained a vital part of the arsenal of weapons at the disposal of the Roman legionary.
Drawing upon recent major finds in the Iberian Peninsula and the Balkans, as well as written records and rigorous scientific analysis, this enthralling study lifts the veil on the evolving nature of the pilum, the Roman heavy javelin that helped to conquer the known world.

Biographical Note:
Writer, publisher and archaeologist M.C. Bishop is an authority of all aspects of Ancient Rome at war, with particular emphasis on arms and armour of the era. He has written, co-written or edited dozens of books and articles on the subject, and leads tours of Hadrian’s Wall and other Roman sites.Peter Dennis was born in 1950. Inspired by contemporary magazines such as Look and Learn he studied illustration at Liverpool Art College. Peter has since contributed to hundreds of books, predominantly on historical subjects, including many Osprey titles. A keen wargamer and modelmaker, he is based in Nottinghamshire, UK. 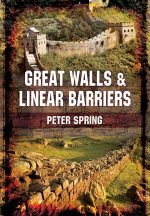 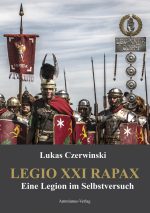 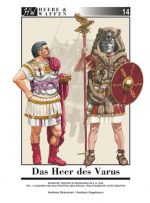 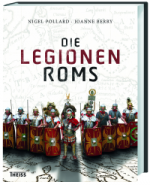 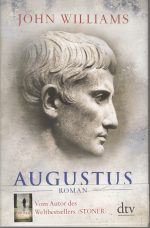 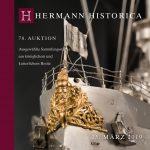 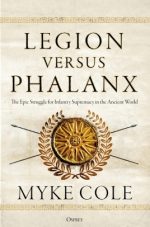 Legion versus Phalanx
The Epic Struggle for Infantry Supremacy in the Ancient World
29,00 € 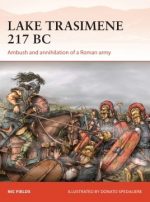 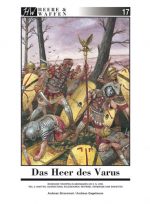