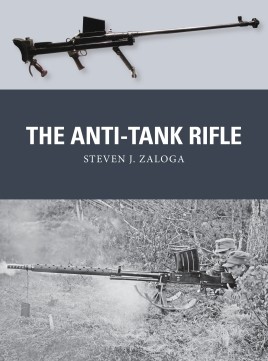 The emergence of the tank in World War I led to the development of the first infantry weapons to defend against tanks. Anti-tank rifles became commonplace in the inter-war years and in the early campaigns of World War II in Poland and the Battle of France, which saw renewed use in the form of the British .55in Boys anti-tank rifle – also used by the US Marine Corps in the Pacific. The French campaign made it clear that the day of the anti-tank rifle was ending due to the increasing thickness of tank armour.

Nevertheless, anti-tank rifles continued to be used by the Soviets on the Eastern Front with two rifles, the 14.5mm PTRS and PTRD, and were still in widespread use in 1945. They served again with Korean and Chinese forces in the Korean War, and some have even appeared in Ukraine in 2014-15. Fully illustrated and drawing upon a range of sources, this is the absorbing story of the anti-tank rifle, the infantryman’s anti-armour weapon during the world wars.

Biographical Note:
Steven J. Zaloga received his BA in History from Union College and his MA from Columbia University. He has worked as an analyst in the aerospace industry for over two decades, covering missile systems and the international arms trade, and has served with the Institute for Defense Analyses, a federal think tank. He is the author of numerous books on military technology and military history, with an accent on the US Army in World War II as well as Russia and the former Soviet Union.Johnny Shumate works as a freelance illustrator living in Nashville, Tennessee. He began his career in 1987 after graduating from Austin Peay State University. Most of his work is rendered in Adobe Photoshop using a Cintiq monitor. His greatest influences are Angus McBride, Don Troiani, and Édouard Detaille.Born in Malaya in 1949, Alan Gilliland spent 18 years as the graphics editor of the UK’s Daily Telegraph, winning 19 awards in that time. He now writes, illustrates, and publishes fiction (www.ravensquill.com), as well as illustrating for a variety of publishers 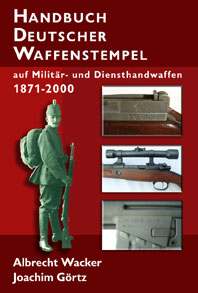 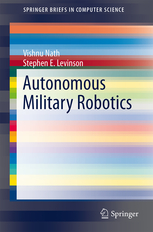 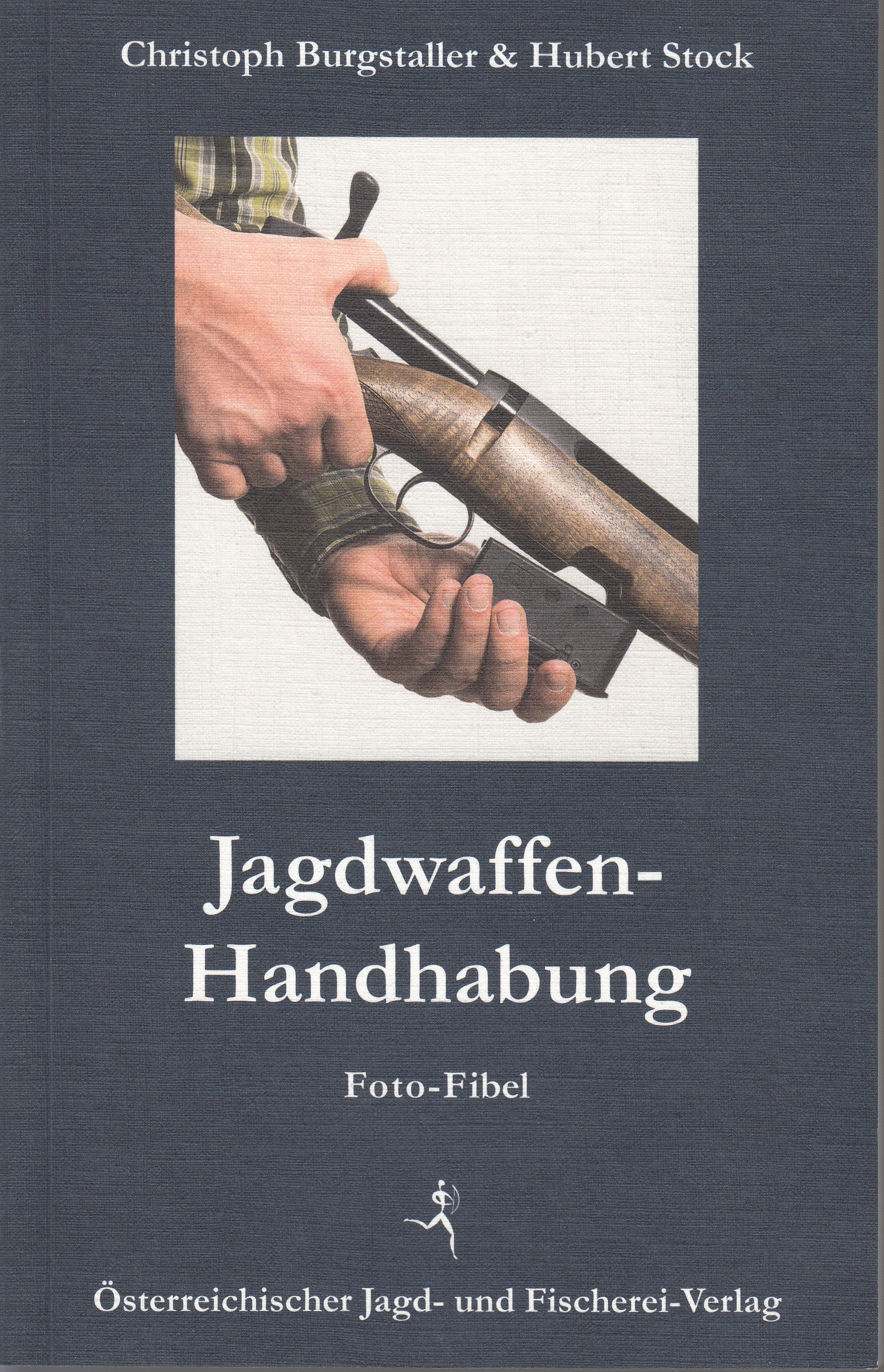 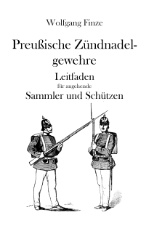 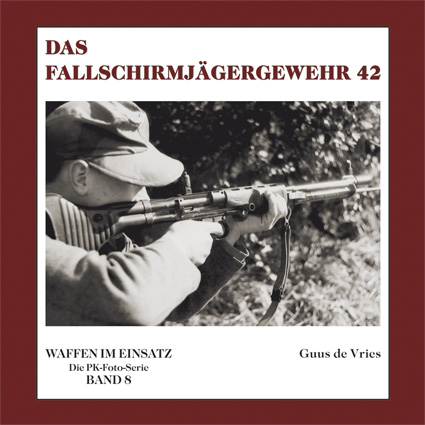 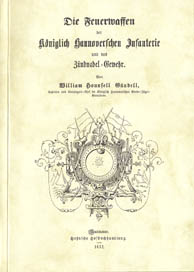 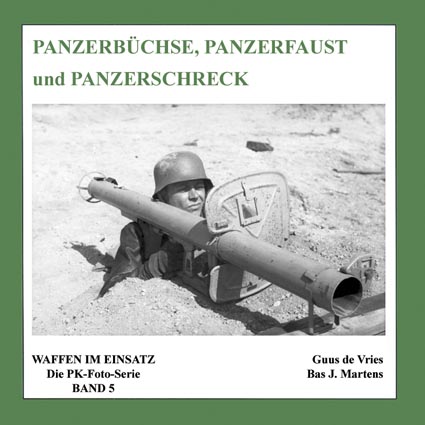 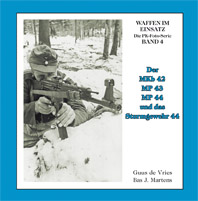