Crimea from Potemkin to Putin
GNM

Founded by Catherine the Great, the maritime city of Sevastopol has been fought over for centuries. Crucial battles of the Crimean War were fought on the hills surrounding the city, and the memory of this stalwart defence inspired those who fruitlessly battled the Germans during World War II. Twice the city has faced complete obliteration yet twice it has risen, phoenix-like, from the ashes.
In this groundbreaking volume, award-winning author Mungo Melvin explores how Sevastopol became the crucible of conflict over three major engagements – the Crimean War, the Russian Civil War and World War II – witnessing the death and destruction of countless armies yet creating the indomitable ’spirit of Sevastopol‘. By weaving together first-hand interviews, detailed operational reports and battle analysis, Melvin creates a rich tapestry of history. 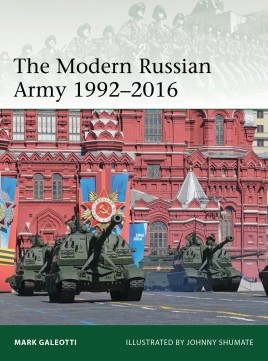 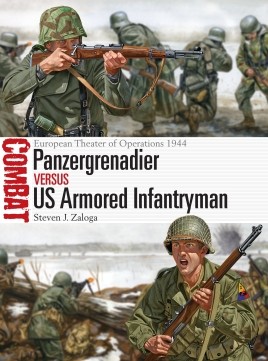 Panzergrenadier vs US Armored Infantryman
European Theater of Operations 1944 CBT 22
19,50 € 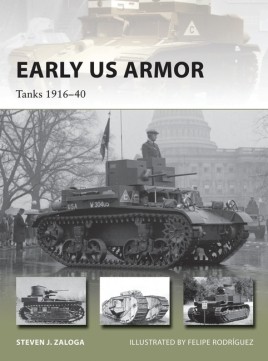 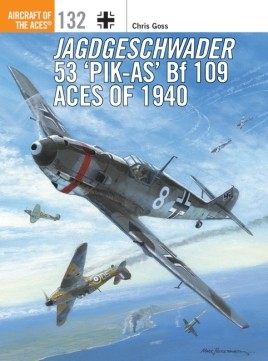 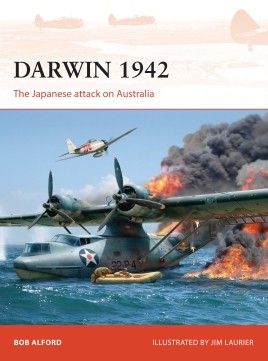 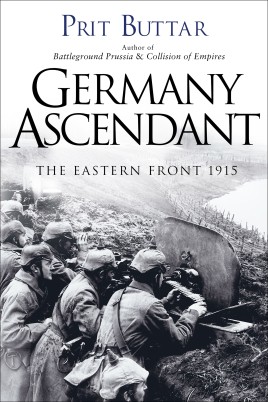 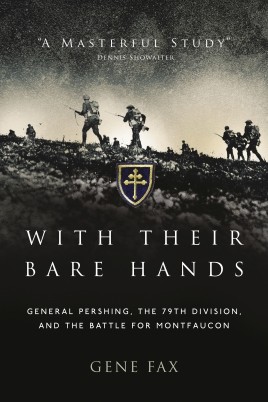 With Their Bare Hands
General Pershing, the 79th Division, and the battle for Montfaucon GNM
35,00 € 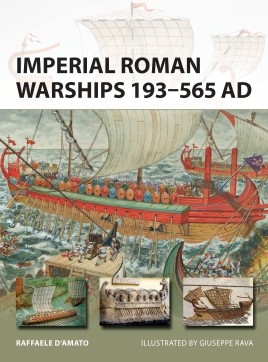 Imperial Roman Warships 193-565 AD
The period of relative peace enjoyed by the Roman Empire in its first two centuries ended with the Marcomannic Wars. NVG 244
16,00 € 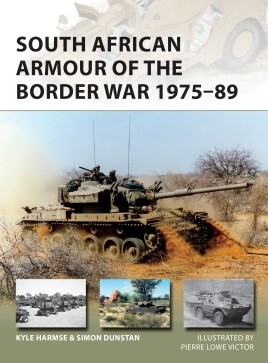