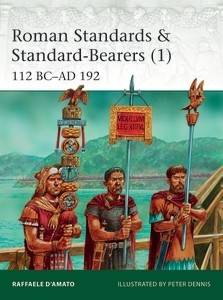 Roman unit standards played a important role, both ceremonially and on the battlefield. With the armies of the late Roman Republic and early Empire continually engaged on the frontiers, the soldiers selected for the dangerous honour of carrying them were figures of particular renown and splendour.

Standard-bearers wore special armour, with the heads and pelts of animals such as bears, wolves, or even lions draped over their helmets and shoulders. The standards themselves varied greatly, from the legion’s Eagle and imperial portrait image to various cohort signa, flags (vexilla) and even dragon ‚windsocks‘ (dracones) copied from barbarian enemies and allies.

This first volume of a two-part series by Roman army expert, Rafaele D’Amato uses detailed colour plates and the latest research to examine these vital cogs in the Roman army machine that drove its soldiers to conquer the known world.

Biographical Note:
Dr Raffaele D’Amato is an experienced researcher of the ancient and medieval military worlds. After achieving his first PhD in Romano-Byzantine Law, and having collaborated with the University of Athens, he gained a second doctorate in Roman military archaeology. He currently works in Istanbul at the Fatih University as visiting Professor for the TUBITAK (Turkish Government Research Institution) on a project linked to the arms and armour of Rome and Byzantium. 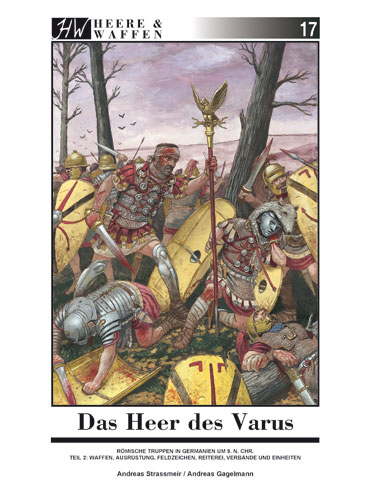 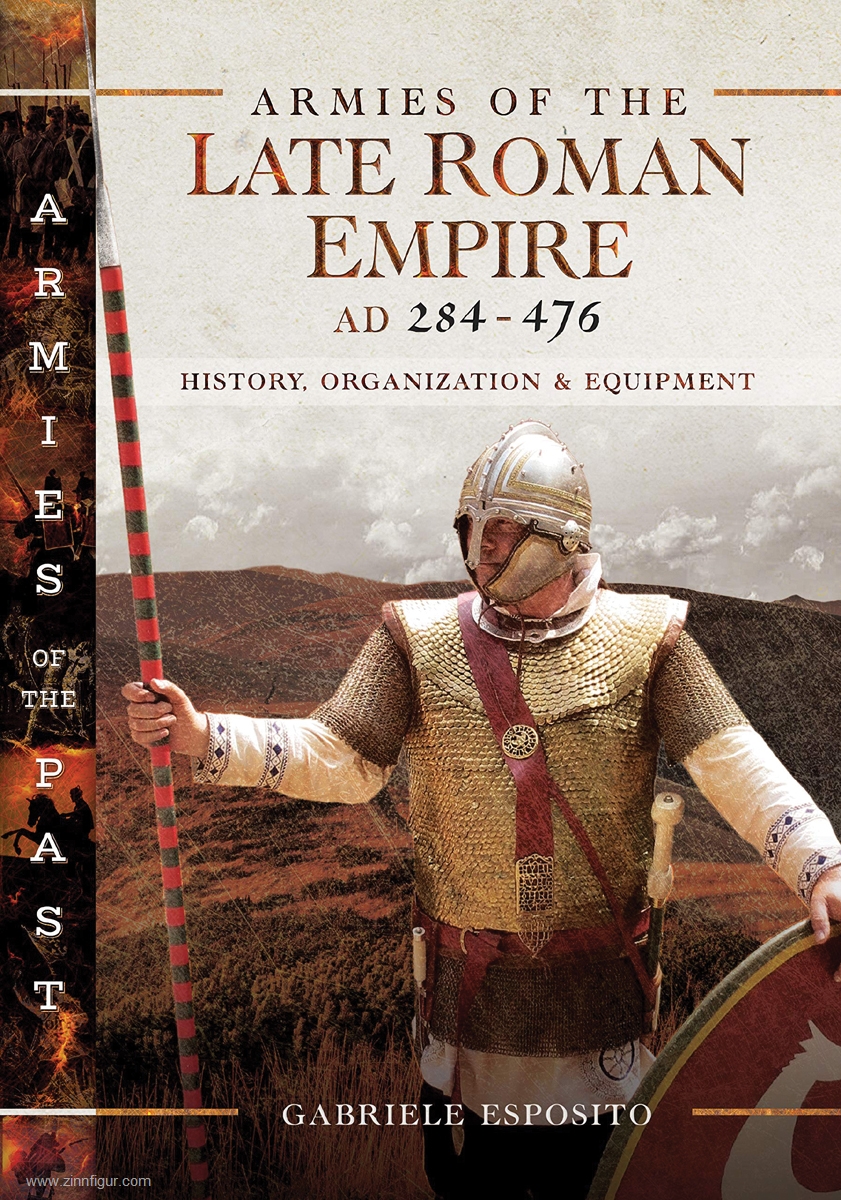 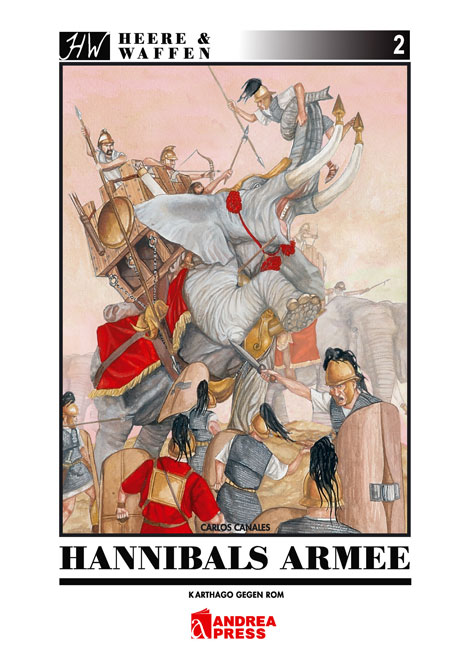 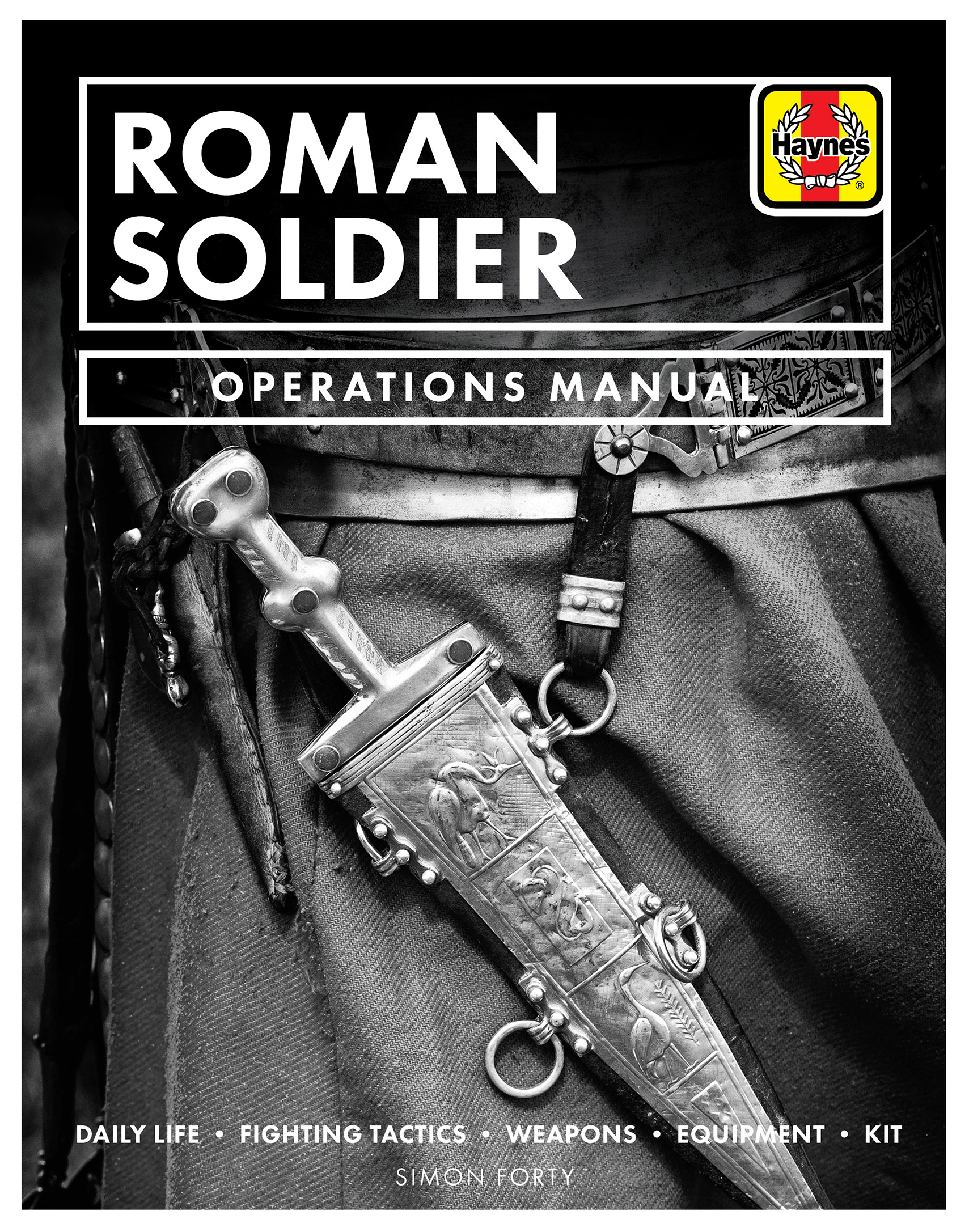 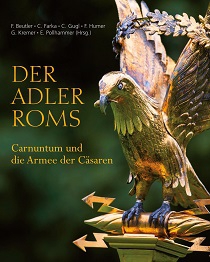 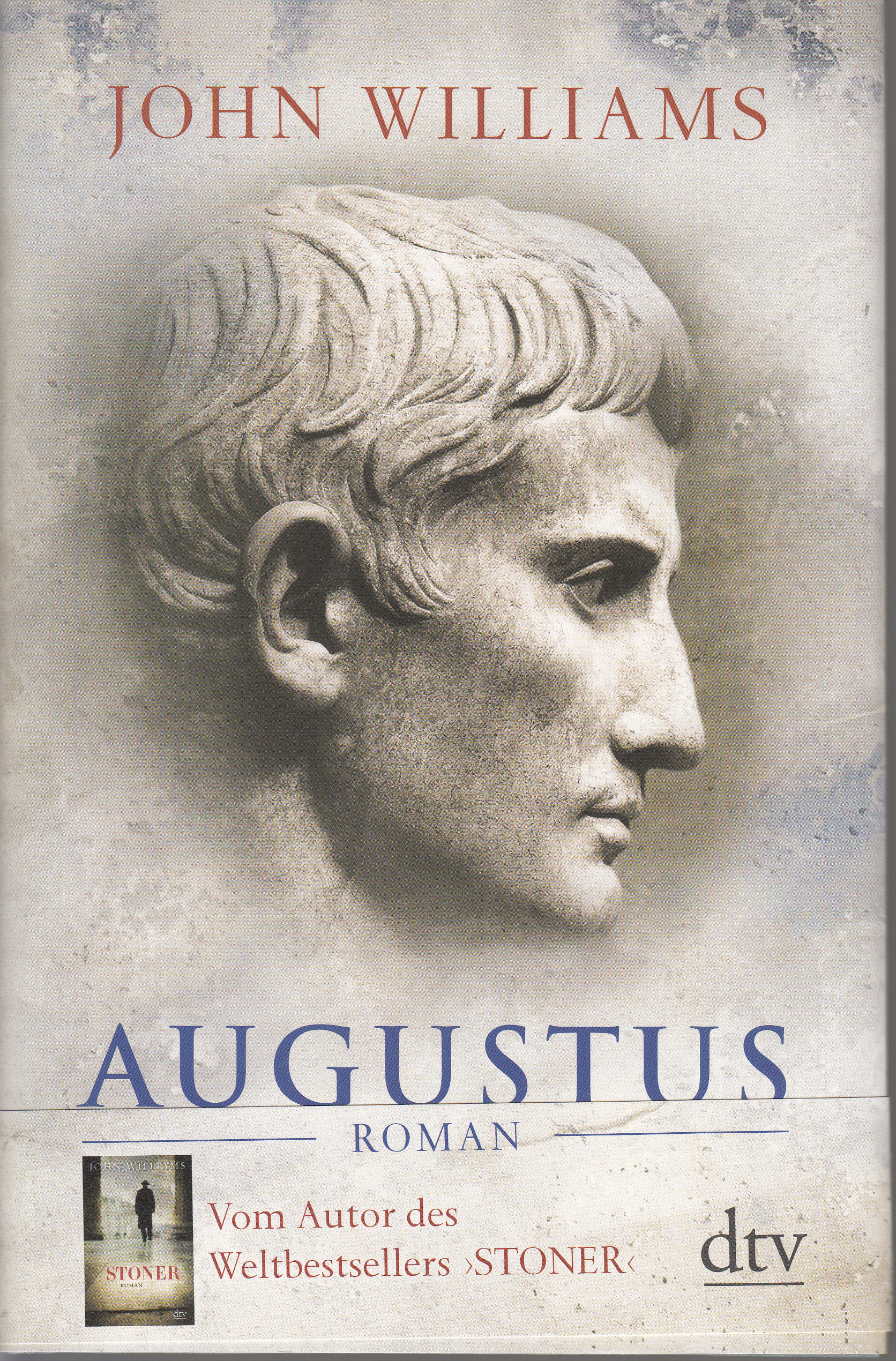