Due to its partitions and dissolution in the late eighteenth century, hundreds of thousands of Polish soldiers enlisted in distinct units in the armies of many countries – primarily those of the Russian and Austro-Hungarian empires, but also that of the German Reich and the French Republic.

All these forces were uniformed and equipped by the parent armies, though often with explicitly Polish features. The collapse of Tsarist Russia in 1917 and of the Central Powers in 1918 allowed these diverse forces to unite in a re-created Polish Army under the new-born Second Polish Republic in November 1918. With full colour illustrations of their unique and colourful uniforms as well as contemporary photographs, this is the fascinating story of the Poles who fought on both sides of the trenches in World War I and then united to fight for their freedom in the Russian Civil War.

Biographical Note:
Dr Nigel Thomas is an accomplished linguist and military historian, formerly a Principal Lecturer at Northumbria University, now a freelance military author, translator and military uniform consultant. His interests are 20th century military and civil uniformed organizations, with a special interest in Germany, Central and Eastern Europe. He was awarded a PhD on the Eastern enlargement of NATO. He lives in Tyne and Wear, UK.Johnny Shumate works as a freelance illustrator living in Nashville, Tennessee. He began his career in 1987 after graduating from Austin Peay State University. Most of his work is rendered in Adobe Photoshop using a Cintiq monitor. His greatest 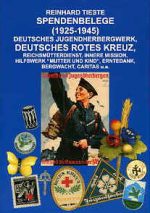 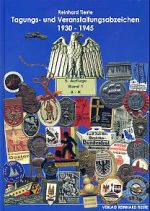 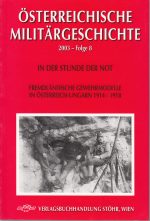 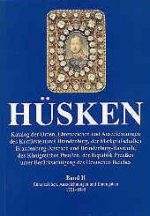 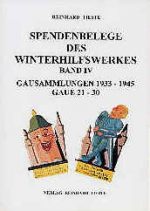 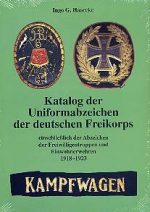 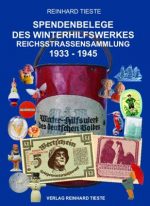 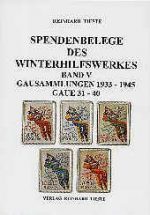 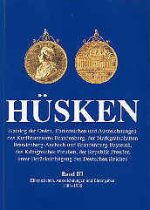 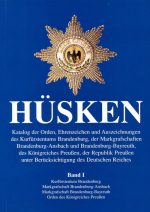 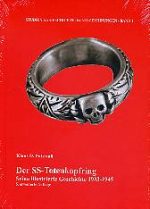