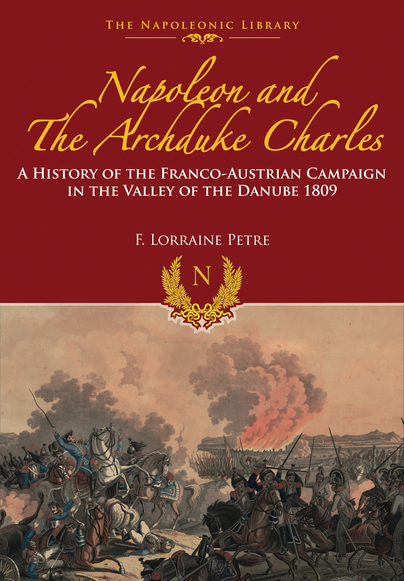 A History of the Franco-Austrian Campaign in the Valley of the Danube 1809
Faksimile-Nachdruck der Ausgabe 1909.

PETRE F. Loraine: Napoleon and the Archduke Charles. A History of the Franco-Austrian Campaign in the Valley of the Danube 1809, Napoleonic Library
Englisch 416 Seiten, Index, 6 s/w- Karten, gebunden Schutzumschlag

The Archduke Charles was the most formidable of Napoleon’s continental foes but only once came into direct conflict with him: this was in the 1809 Franco-Austrian campaign in the Danube Valley.

Smarting from Austria’s humiliations in 1805, the Archduke launched a surprise attack upon the French whilst Napoleon was occupied in distant Spain. Outnumbered, the French faced disaster but, with typical energy and decisiveness Napoleon arrived just in time. In five days of marching and fighting he repulsed the Austrians at Abensburg and Eckmühl. The road to Vienna was now open and he pushed on but he underestimated his enemy, being thrown back by the Archduke Charles as he tried to cross the Danube.

Failing to follow up his success, the Archduke hesitated too long and when Napoleon attempted to cross the river a second time, at the Battle of Wagram, he succeeded.

F. Loraine Petre’s penetrating analysis of this pivotal campaign was first published in 1909 on the centenary of the great conflict, to become one of his celebrated series of works on Napoleon’s wars. 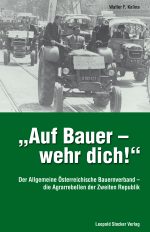 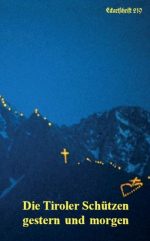 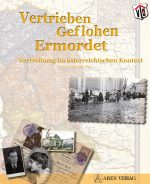 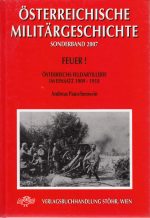 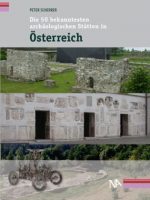 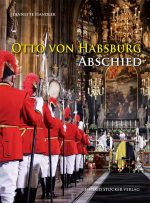 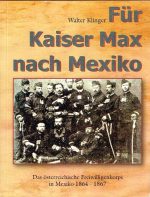 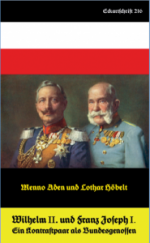 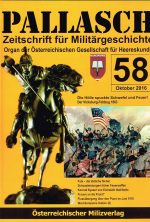