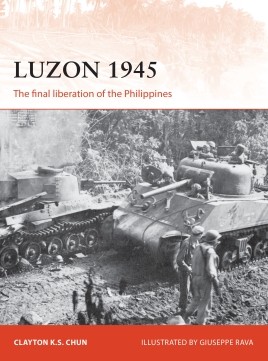 The Final Liberation of the Philippines
ELI 306

Driven from the Philippines in 1942, General Douglas MacArthur returned three years later to force the Japanese off of its main island of Luzon. Containing the capital of Manila, vital natural resources as well as thousands of Allied prisoners of war, the triumph at Luzon would be a vital step on the road to victory as the Americans continued to island-hop their way towards the Japanese home islands. This new study details one of the hardest-fought campaigns of the Pacific War with Japanese fatalities alone on Luzon topping 200,000. Emphasizing the differences in Japanese and American strategy, and detailing the combat operations of the campaign, this volume tells the story of how MacArthur kept his promise to return and liberate the Philippines. 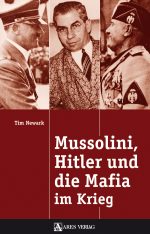 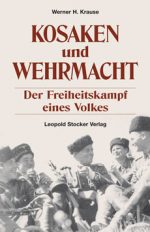 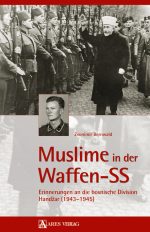 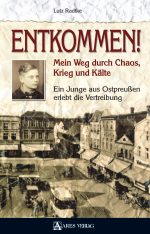 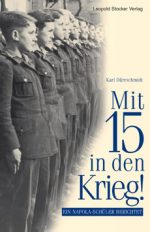 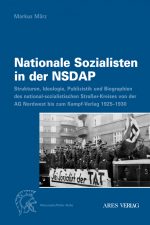 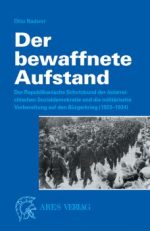 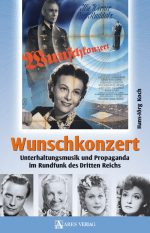 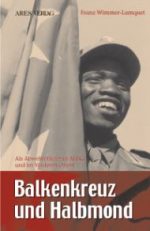 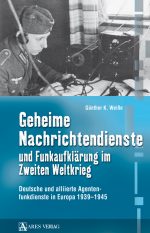 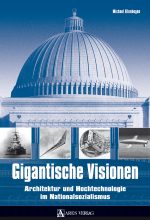