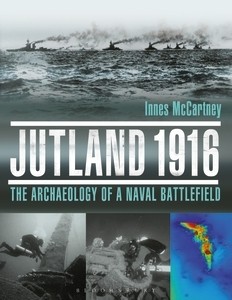 The Archaeology of a Naval Battlefield
GNM
Erscheint am 26. April 2018

The Battle of Jutland was the largest naval battle and the only full-scale clash of battleships in the First World War. For years the myriad factors contributing to the loss of many of the ships remained a mystery, subject only to speculation and theory.

In this book, marine archaeologist and historian Dr Innes McCartney reveals for the first time what became of the warships that vanished on the night of 31st May 1916, examining the circumstances behind the loss of each ship and reconciling what was known in 1916 to what the archaeology is revealing today. The knowledge of what was present was transformed in 2015 by a groundbreaking survey using the modern technology of multi-beam. This greatly assisted in unravelling the details behind several Jutland enigmas, not least the devastating explosions which claimed five major British warships, the details of the wrecks of the 13 destroyers lost in the battle and the German warships scuttled during the night phase.

This is the first book to identify the locations of many of the wrecks, and – scandalously – how more than half of these sites have been illegally plundered for salvage, despite their status as war graves. An essential and revelatory read for anyone interested in naval history and marine archaeology.

Biographical Note:
Dr Innes McCartney is a nautical archaeologist, explorer, historian and author. Over the last 25 years he has specialised in the discovery of and investigation into twentieth century shipwrecks including the wrecks of the Battle of Jutland and many British and German submarines. He has appeared regularly on documentaries such as Time Team Special and is a popular speaker at conferences. 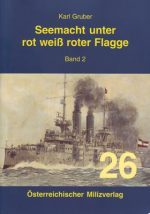 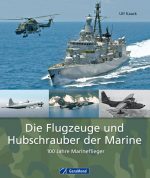 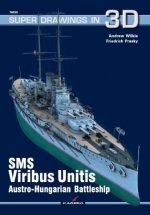 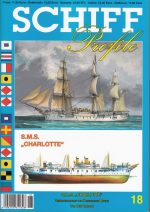 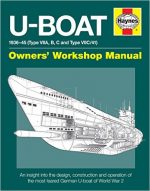 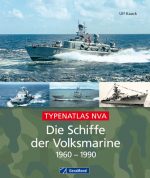 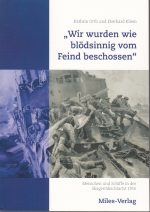 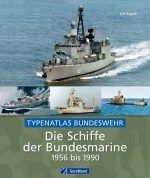 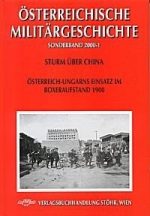 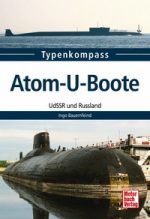 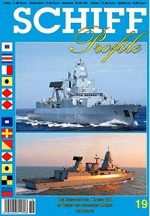