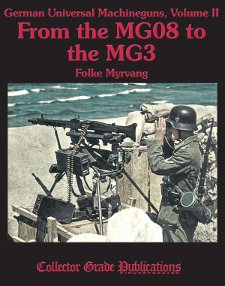 Ten years ago, almost to the day, the First Edition of Folke Myrvang’s MG34 MG42, German Universal Machineguns was published, following a long period of research and writing. This book was well received and favourably reviewed, and the hefty first printing sold out in a gratifyingly short period.

Volume I has been reissued as it was, and is now accompanied by this totally new and even larger second volume full of previously unpublished information. The two volumes together contain nearly a thousand pages and over 1,600 illustrations. The pagination and figure numbering have been arranged to run sequentially, which means that Volume II picks up exactly where Volume I left off, and there is a comprehensive Index in the back of Volume II which covers both volumes.

Volume II includes documented information about Dr Werner Gruner, the inventor of both the MG42 and the MG45, and the other German weapons specialists who were “invited” to live and work in Soviet Russia for several years after the war. Some of this material, which is of great interest to all students of small arms, was apparently stolen from the secret weapons factory in Izhevsk many years ago. Also included is a transcript of the interview which Dr Gruner granted to the Dresden Military Museum in 1991, only a few years before his death.

As an aid to collectors attempting to avoid the rising tide of fakes and “reproductions” we offer in these two volumes the most comprehensive and authoritative study of German machinegun models, components and accessories ever published, a study of which will materially aid in the search for genuine artefacts of lasting value. 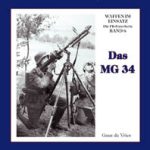 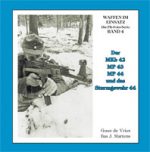 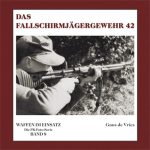 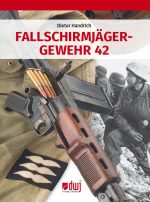 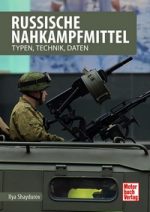 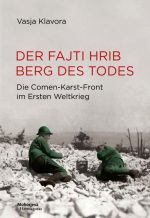 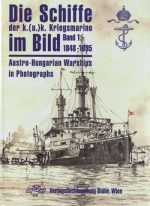 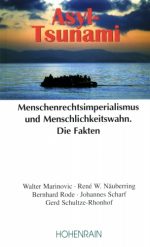 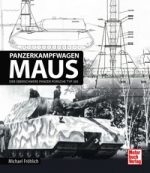