Due to its location in the western North Atlantic some 600 miles off the Carolinas and halfway between Halifax in Canada and Jamaica in the West Indies, the island of Bermuda was a key naval haven for the Royal Navy over the centuries. It was vital for the Navy first in the development of its American colonies, then during its rivalry with the United States, and finally as allies with the United States. The need to defend its 64 miles of coastline and ports has resulted in the construction of about 50 forts from 1617 to 1945 even though its total land mass is only 20.6 square miles. This led to an incredible concentration of fortifications with 2.5 forts for every square mile. Today, the legacy of these defence efforts remain either as disused structures or parks scattered throughout Bermuda, many of them now popular tourist attractions. Using stunning commissioned artwork and meticulous research, this is the fascinating story of Britain’s „Gibraltar of the West”.

Biographical Note:
Terrance McGovern has authored five books and numerous articles on fortifications, three of those books being for Osprey’s Fortress Series (American Defenses of Corregidor and Manila Bay 1898-1945; Defenses of Pearl Harbor and Oahu 1907-50; American Coastal Defences 1885-1950). He has also published eleven books on coast defense and fortifications through Redoubt Press or CDSG Press. He has also been the editor of the UK based Fortress Study Group annual journal, FORT. He also a director of the International Fortress Council and Council on America’s Military Past. Dr. Edward C. Harris, MBE, JP, FSA is a well known Bermudian archaeologist in Bermuda, Harris serves as the long-time executive director of the National Museum of Bermuda (incorporating the Bermuda Maritime Museum – www.bmm.bm), and writes a history column, entitled „Heritage Matters“, for the local newspaper. He is a frequent contributor to the annual Bermuda Journal of Archaeology and Maritime History, and has served as its editor. He has also authored Pillars of the Bridge (1991) and Bermuda Forts 1612-1957 (1997). His prominence in Bermuda and his role at the National Museum will greatly assist in a wide distribution of this proposed Osprey book in Bermuda.Adam Hook studied graphic design, and began his work as an illustrator in 1983. He specializes in detailed historical reconstructions, and has illustrated Osprey titles on subjects as diverse as the Aztecs, the Ancient Greeks, Roman battle tactics, several 19th-century American subjects, the modern Chinese Army, and a number of books in the Fortress series. His work features in exhibitions and publications throughout the world. 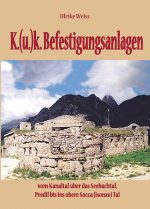 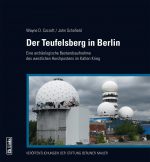 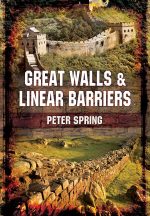 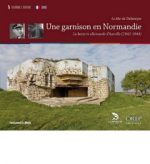 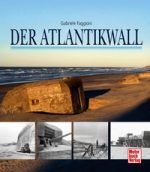 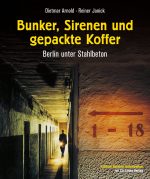