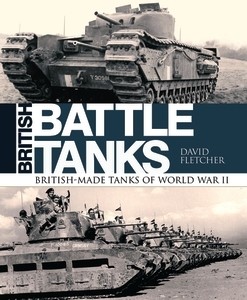 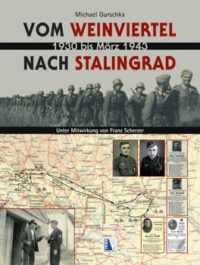 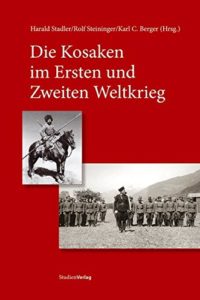 Plagued by unreliable vehicles and poorly thought-out doctrine, the early years of World War II were years of struggle for Britain’s tank corps. Relying on tanks built in the late 1930s, and those designed and built with limited resources in the opening years of the war, they battled valiantly against an opponent well versed in the arts of armoured warfare. This book is the second of a multi-volume history of British tanks by renowned British armour expert David Fletcher MBE. It covers the development and use of the Matilda, Crusader, and Valentine tanks that pushed back the Axis in North Africa, the much-improved Churchill that fought with distinction from North Africa to Normandy, and the excellent Cromwell tank of 1944-45. It also looks at Britain’s super-heavy tank projects, the TOG1 and TOG2, and the Tortoise heavy assault tank, designed to smash through the toughest of battlefield conditions, but never put into production.

Biographical Note:
David Fletcher MBE was born in 1942. He is a renowned armour expert who has written many books and articles on military subjects and until his retirement was the historian at the Tank Museum, Bovington, UK. He has spent over 40 years studying the development of British armoured vehicles during the two World Wars and in 2012 was awarded an MBE for services to the history of armoured warfare.

More on this Topic:
Churchill Tanks