Rockets and Missiles of Vandenberg AFB 49,90 €

The building-up of a fleet with the armourclad at its centre was already intended by the Bakufu navy and became an urgent requirement with the establishment of the Meiji navy. Until the beginning of the Pacific War the heavily armed and armoured battleships and battle cruisers were the core of the fleet in the armament planning of the Imperial Japanese Navy. However, its realisation was very difficult because of severe financial restrictions during the foundation and early building up stages.
As the first volume of a trilogy, written with the intention to provide technical and operational data of all 36 Japanese battleships (armourclads, battleships and battle cruisers), mainly on the basis of Japanese sources, this book deals with one foreign built armourclad (Fusō), eight foreign-built battleships (the Fuji class to the Katori class), four domestic-built armoured cruisers, which were later classified as battle cruisers and worthy to be considered as prototypes of this new ship type (the Tsukuba and Kurama classes), one pre-dreadnought and one semi-dreadnought type (the Satsuma and Kawachi classes). The four super-dreadnought type battle cruisers (Kongō class) are introduced. One prize of the Sino-Japanese War (1894–1895), the German-built armourclad Chin’en, and six war prizes of the Russo-Japanese War (1904–1905), which were incorporated into the register of Imperial Japanese Navy warships either as second class or first class battleships, are also outlined. 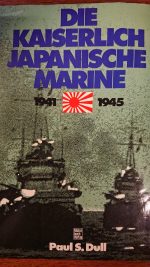 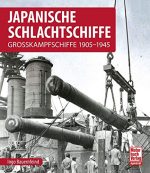 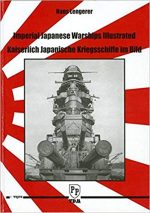 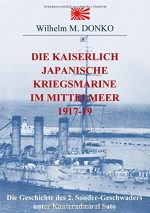 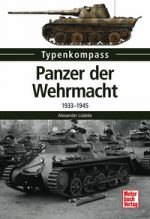 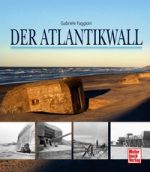 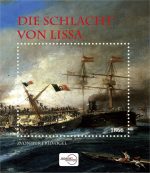 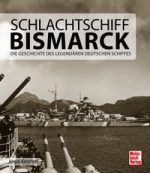 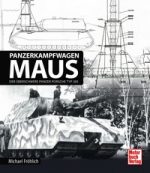